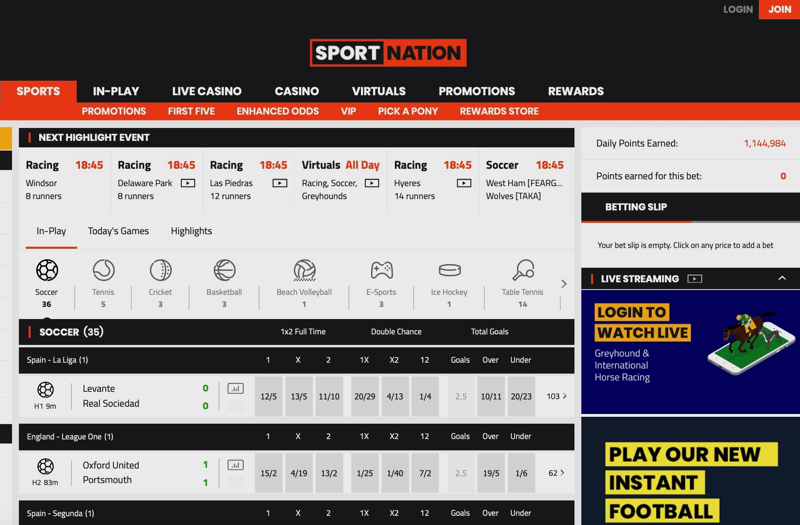 Bet On Brazil, which was launched ahead of the European Championship in 2016, has been completely rebranded in order to become Sport Nation. The football-focussed online sports wagering site was originally named in honour of Alan Brazil, the former Ipswich Town, Tottenham Hotspur and Scotland player who is now best known for his work on TalkSport.

Brazil was the brand ambassador for the new site, presumably in order to ensure that it appealed to its target market of football fans. It seems as though he will still be an integral part of the new site, but his name and face will no longer be used as a selling point. Instead he will offer tips and opinions for the new Sport Nation site.

The Reason for the Name Change

The combination of Alan Brazil’s role as a brand ambassador, the decision to launch ahead of the Euros and the fact that it was a new site on the betting scene meant that Bet On Brazil enjoyed a fair amount of initial success. The main issue for it as a betting site, however, was that it offered little appeal to non-football loving punters and didn’t have much depth.

The company behind the site has decided to change that, with the Sport Nation name that it has been given a move to show bettors that they can now place wagers on any number of different sports and event. Alan Brazil, whilst known to the footballing world, offers little name recognition to those that would choose to place bets on the likes of cricket, tennis and rugby.

When Argyll Entertainment launched Bet On Brazil, they knew that their focus was going to be football first and foremost. For that reason, customers were only offered markets on the following sports:

Whilst it’s a strong enough list, it was very much the ‘staple’ sports rather than ones that would appeal to a wider market of punters. For that reason, Argyll Entertainment, which is based in Switzerland, have decided to shift the newly named site onto the SB Tech platform. The move will mean that it can appeal to far more bettors, with more than thirty major sports being offered.

On top of that, SB Tech’s platform will give Sport Nation a much larger range of betting lines as well as a more comprehensive In-Play betting selection. We expect the football coverage to be amongst the bet around still, but it’s how much deeper the coverage of other sports will be that will set Sport Nation up to succeed if they can attract the customers moving forward.

What Will Happen to Bet On Brazil Account Holders?

Obviously one of the main questions that Bet On Brazil customers will want an answer to is about what will happen to their account. The short answer is that you don’t need to worry and that your account will automatically be migrated over to the Sport Nation site. Though your old account will no longer be accessible, it will be the same details at Sport Nation.

That means that all you need to do is to load up the Sport Nation site and enter the username and password that you have been using on the Bet On Brazil page. You’ll then be asked to give yourself a new password, keeping your account secure. If you have any live bets or pending transactions then get in touch with the Sport Nation Customer Support team, who’ll explain what happens next.

Are There Any Other Benefits?

Whilst the move from Argyll Entertainment to rebrand Bet On Brazil as Sport Nation has the obvious benefit of giving punters more sports to bet on and markets to consider, there are other benefits that customers will be able to take advantage of. The most obvious one is that SB Tech has an excellent expansion kit to make the site something of a one-stop shop for your betting needs.

In addition to the huge number of markets that will be open to bettors, SB Tech also has a great selection of slots, casino games and live casino options. This means that punters won’t really need to go anywhere else to have a flutter, regardless of what they like to bet on. There are also more banking options than there were when the site was Bet On Brazil, which is another benefit of the move. 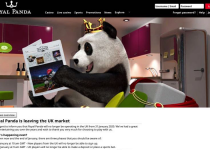 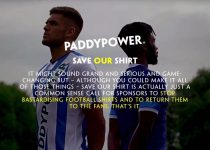